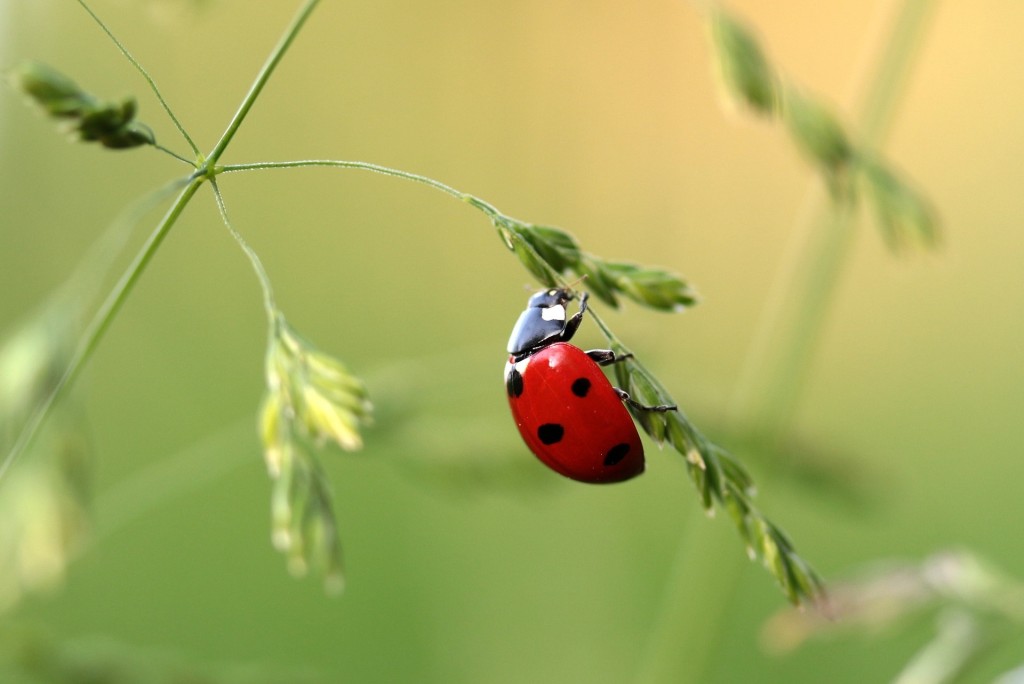 A few weeks earlier, I had tried to prepare myself. Yet, after some 30 years of teaching this wonderful program, on and off, in many different parts of the world, I could not find , in my computer, any trace of the week long schedule of the Seminar. This is what happens to global nomads , constantly on the move….Computers, hard drives, don’t always follow…

So I set out to re-create the whole seven day program. And the musical playlists which accompany each practices. And we taught it. I appreciated very much that Andreas (Rupananda), my co-leader, was a solid, supportive presence by my side, but also happy to let me be and to give me much space to “do my thing” as I was the lead teacher.

I found a group of 50 people (25 men and 25 women) , mostly Germans, who had already participated in the cycle One (Sexual Healing), and cycle Two (Developping the Multi Orgasmic Response). Among them were quite a few life time partners and married couples. The majority were singles.

Grace, it seems, descended upon our group. People took what I said to heart with a profound degree of authenticity and presence. It was all about recognizing, for all of us, what, in our old habits of mind, and our emotional identifications, creates suffering. Of course, the basic theme, was the Skydancing Tantra practices of awakening vibrant vital, orgasmic energies, and opening our Inner Flute (or Central Channel). Then it became possible to channel, to direct and transmute these sexual energies through each chakra, along the Inner Flute, from the root of the Pelvic Floor to the crown and beyond. Thus participants could dwell in the Sky of Pure Consciousness, un-troubled by thoughts, expectations, or any mental constructs. In these blissful moments participants felt they had prolonged experiences of the infinite, that exists between life and death, between the inhale and the exhale. An expanded, empty spaciousness outside of time in an eternal now of peace.

Day after day, As we progressed from one practice to another, I was deeply touched by the courage and commitment of the participants to really “go for it”. To be fully engaged in the method of the practice, to focus on going through each step in the correct way. To trust the practice. And especially to trust me. Teaching.

And people discovered that, we can open bridges to bliss, we can follow a “map” regardless of the state or mood we are in when we begin the practice. As paradoxal as it seems, it almost doesn’t matter how you feel when you start, because the technique, the method of the practice itself, will burn the impurities and these will transform into the simple and ever changing and revealing dance between energy and consciousness regardless what mood you are in when you start.

So I felt day, after day, like an orchestra conductor, tweaking psyches, adjusting bodies, encouraging positive moods, allowing the dark fears to be felt, confronted, transmuted. All of it, unbelievably, sitting in an armchair, and speaking….. in German (grammaticaly incorrect, but understandable)…. Fluently. That had never happened before ! Amazing !!! I would look for the words, I would tell myself the words in English on the inside of my being, and immediately the german words would pop up. The whole process taking a second or two at the most. So graceful, so joyful. As if some genie were flying above my head and dropping the words through the crown, into my brain. It was like music. I played with voice tones. From soft, and intimate, to strong and intense….A music. A dance of words which addressed everyone in the room, every tense shoulder, every asleep energy, every hesitation… the voice, the words, the langage, the joy. And bingo, people were adjusting, straightening along their vertical axis, feeling more power, more trust. Breathing deeper. Daring more.

As days progressed, joy and delight expanded. Participants opened their hearts. People shared delight. Meditations. Dances. Jokes. Eye gazing. Circles of breath and love, heart to heart. It did not matter who was sitting in front of you. We were one humanity awakening to the Light of Universal Consciousness . As Oscar Ichazo, in the Arica school, used to say :”Humanity One”.

I offered , as a final ritual, my favorite Skydancing Tantra transmission- calling for the purification of each aspect of our being through the seven chakras. Calling the light of Buddha PadmaSambhava and Yesche Tsogyal, the original Masters of Skydancing Tantra in the 8th century Tibet. And receiving their blessings and protection. We all had the impression that these great beings were in the room blessing all.

During the final feedbacks the next morning, giving a summary of their experiences throughout the week, some men reported moments of feeling their sexual arousal, channeling it through each chakra in the ascending Inner Flute. And when the orgasmic energy arrived in the 3rd eye, it became a bright white light and illuminated their being beyond all boundaries. Another man reported that, as he contained orgasmic aliveness in his inner flute, he had the impression of dissolving and levitating. Women reported healing ancient sexual traumas through the blessings of the union between their Inner Man and Inner Woman. The merging of energy and consciousness. The witnessing of such power while in complete acceptance and relaxation of being. People were so radically transformed, it was astounding. And above all, the room was full of luminous gratitude. That which opens the door to other dimensions.

Just imagine living in a world where men and women honor each other beyond ego and fear and welcome one another in their hearts 24/7. Help one another to touch their bliss and to share it. A benevolent world which honors Pachamama, our Mother Earth. A group of women, dedicating their orgasmic awakening to the healing of all their Sisters, to the enlightenement of Female Sexuality. And a group of men, dedicating their inner discovery of how to balance Yin and Yang in their being, to the empowerment of Male Tantric awakening.

There is no other work more pressing and more attractive than this one ! One that is courageous enough to challenge the tabous of society and religion against sexuality. A work that offers the solution to all the misplaced deviations of human sexual energy. Skydancing Tantra is the most complete and radical method to provide a viable solution to all these problems. And yet, how few are really ready to challenge themselves, their addictions, their institutions, their religions, to create the possiblitly of relating with honor, and dignity and equality between man, woman and child? How many are ready to bow to one another and say :”I honor you, as an aspect of myself”? Regardless of their gender, race, colour, religion or nationality?

Again and again we all have to actualize these awakenings into our daily life. Chop wood, carry water….It is essential to accumulate spiritual juice, to stabilize our contentment.

And you never know when awakening will take hold. Take this disciple’s story, for instance:

HUI-KO, CAME TO HIS TEACHER/MASTER, BODHIDHARMA and said : “I have been trying to pacify my mind for a very long time, but without success. Please tell me how it is done.”

“Bring me your mind”, said Bodhidharma,”and I’ll pacify it for you.”

Hui-KO replied :”I’ve been looking for my mind, all these years, but I can’t find it”.

“There you are,” Bodhidharma answered, ”I’ve pacified it for you.”

At these words, Hui-Ko attained enlightenment.

(The Edge of Certainty, Fenner)